Today , while reading the blog Chukker http://www.thechukkerblogspot.com/
I did an utmost unbelievable discovery!
On their post of today, they tell us about an American -English artist, the painter Diane Detalle.

I don't know if you have ever heard of the Belgian painter Scrivo ? I certainly have!!
He and his wife Gloria are friends of me. And I have some works of art of Scrivo in my home. 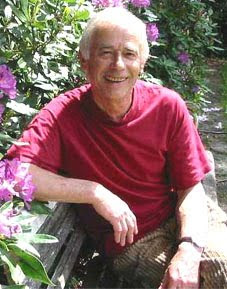 All works of SCRIVO have the same title, but are catalogued under a different number, and that number is the date of creation. 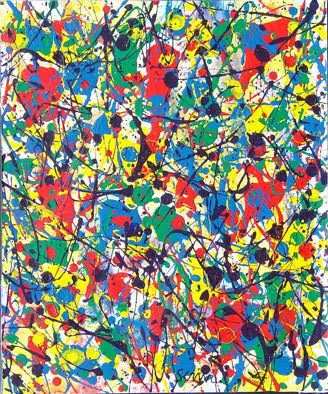 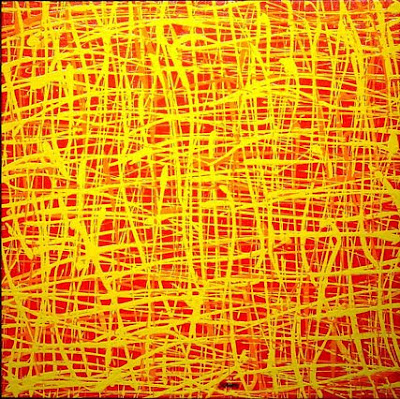 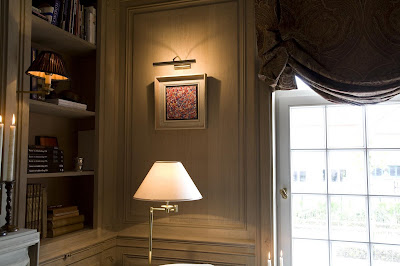 A painting of Scrivo in my librairy. 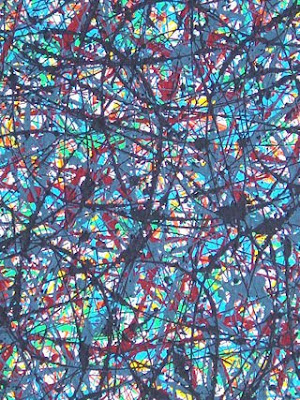 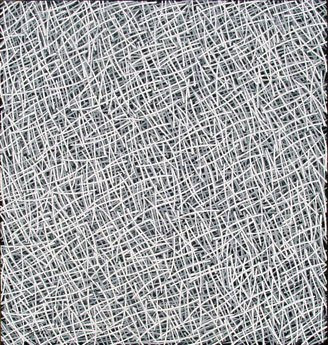 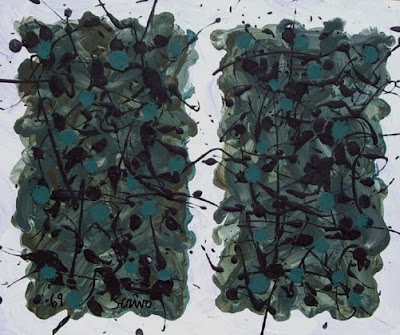 Life's different roads
On the website of Scrivo www.scrivo.be, I found a few words of the painter that I take over here : "I transfer my emotions and preoccupations with a gestual spontaneity on the canvas. The lines that result from this movement reflect no pictural configuration but form a whole, as a kind of fingerprint that refelects a perfect selfportrait."
DIANE DELATTE was born in France but now lives and works in New York and London.
On her website www.dianedetalle.com ,I found the words that I take over here : ".My paintings directly mirror my own life.Why? Because in my live, as in my paintings, I'm driven by the two forces I prize above all else :passion and spontaneity." 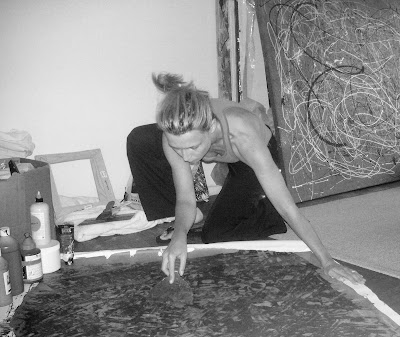 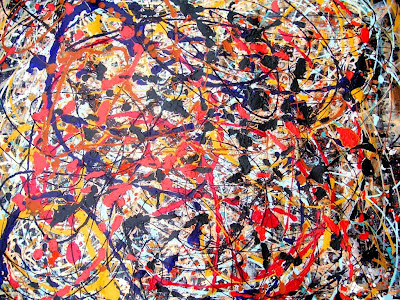 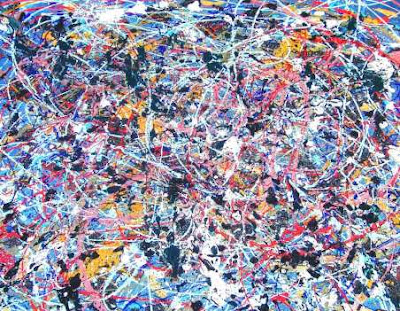 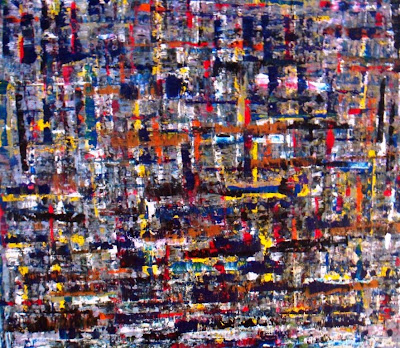 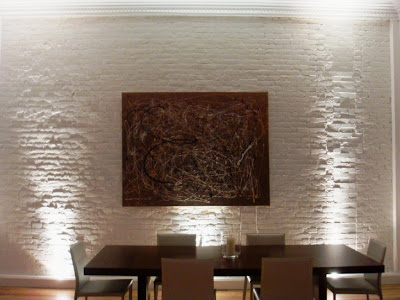 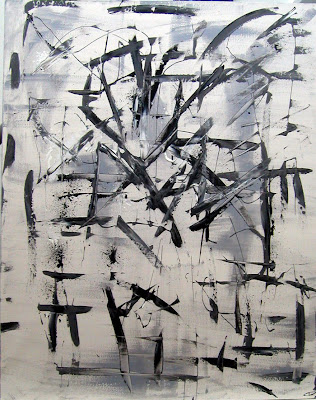 Guide us
If you want to know Diane and her works better than go to the exposition in New York, that opens his doors tonight.

You could say that both painters have the same technic. Or are we wrong?
And who's works are these two below ...?? Scrivo or Diane?

NO! They are both from the hand of Jackson Pollock! 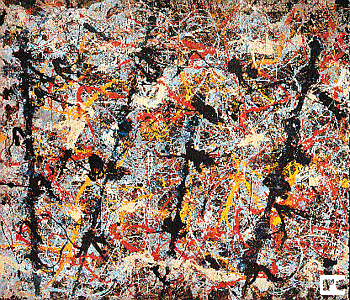 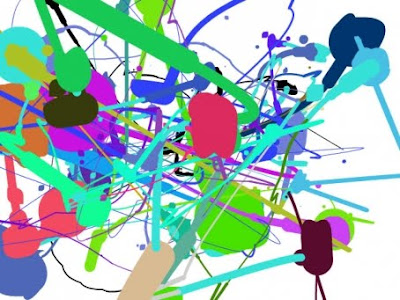 Scrivo as well as Diane are compared with Jackson Pollock.
I'm wandering if Scrivo and Diane have ever met?
Greet
Images of paintings of the artist , all of their both official website.
at 12:27 PM
Newer Post Older Post Home