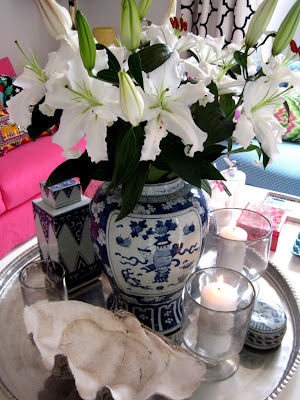 I have some news to share with you today which I am so very proud of. Yesterday we received 2 exciting publications in the mail.... 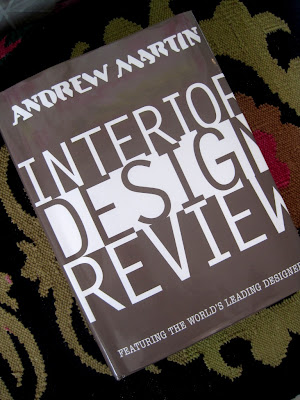 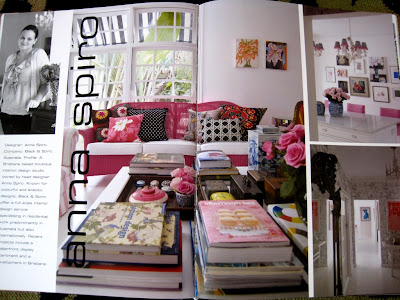 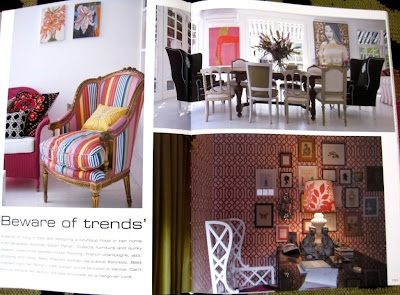 Last year I was encouraged by my girls here at Black & Spiro and also Stephanie from In House Agencies to submit my work into the Andrew Martin International Interior Designer of the Year Awards. I certainly wasn't very hopeful considering the amazing designers from across the world who feature in the book each year. However, after completely forgetting that I had submitted some photos of my work, earlier this year I received an email to advise me that I had been selected as one of the world's leading interior designers in the 2010 volume 14 Andrew Martin Interior Design Review book. I was overwhelmed to say the least. It has been a long wait for the book to arrive but yesterday it came. It is so big and beautiful and the work featured by amazing designers from all over the world is divine. The Andrew Martin International Interior Designer of the Year has been described by the Times as "The Oscars for the Interior Design World". 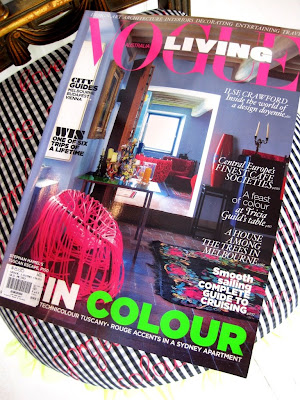 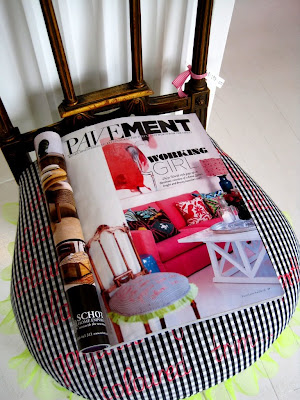 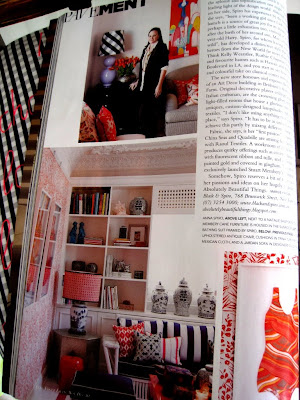 Not only did the Andrew Martin book arrive yesterday, the new Nov/Dec Vogue Living arrived which our new store is featured in. How exciting to be featured in my absolute favourite magazine for a second year in a row. It really does show that lots of hard work and determination pays off in the end.
I could almost cry...
xo
Anna
at 5:48 PM
Newer Post Older Post Home