A ‘Hotel Particulier’ in Paris

I  hope that you all have had a wonderful Mother’s Day! If you want to drop your family a hint for next year’s Mother’s day, then maybe you could show the images of this elegant Parisian hotel , to hopefully be invited to spend a Mother’s Day weekend here!!!

Browsing the magazine Elle Decoration, issue Mai 2011, I came across this hotel that recently is been given a new look by the American-in-Paris designer Bambi Sloan. With an English humour she redesigned the interior of the hotel in her personal bright version of the French 19th century Napoleon III-style.

This beautiful hotel Saint James Paris is a magnificent chateau built in 1893 in the center of Paris, protected from prying eyes by high walls and a wrought iron gate.

It was previously known as the Saint James's Club and has been in private French ownership since 1992. Now it is run as a lovely chateau-hotel.

It was here that the Montgolfières launched the first primitive airship. 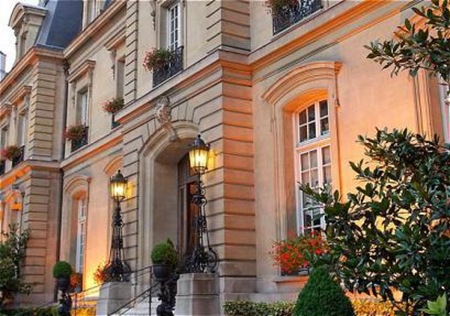 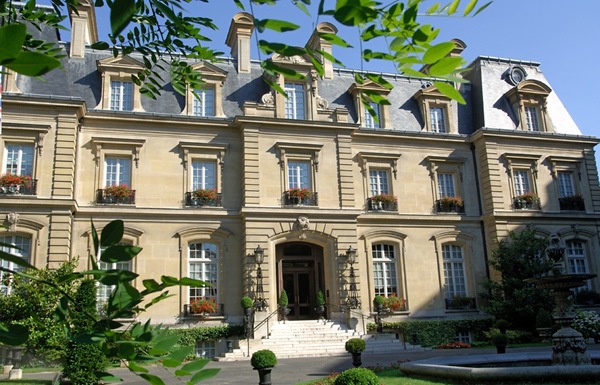 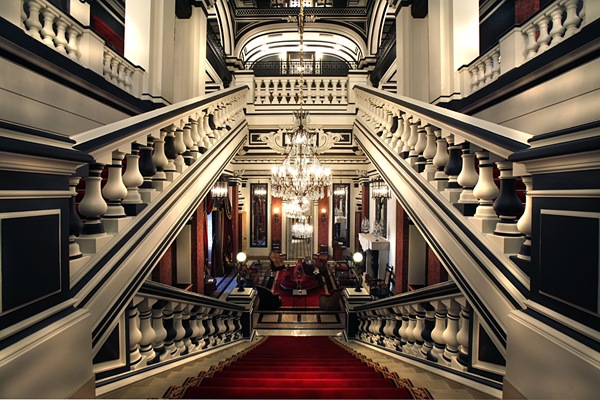 Lobby of the hotel. 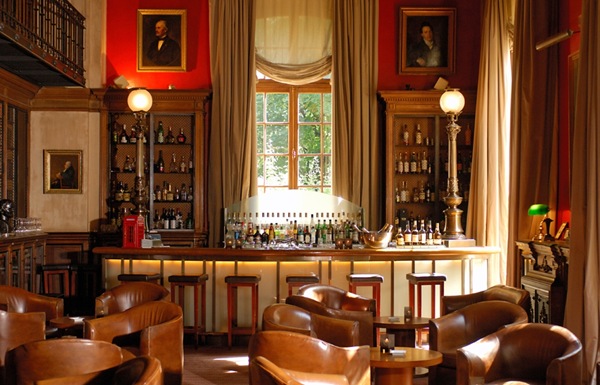 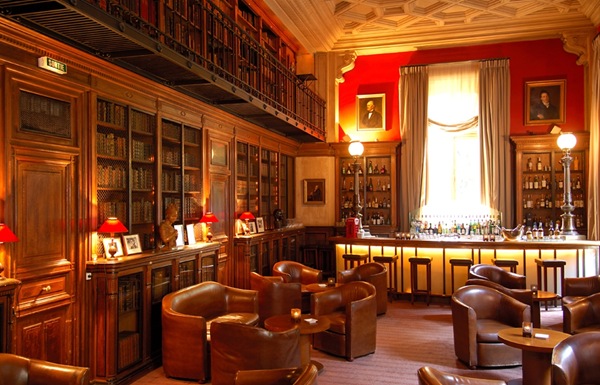 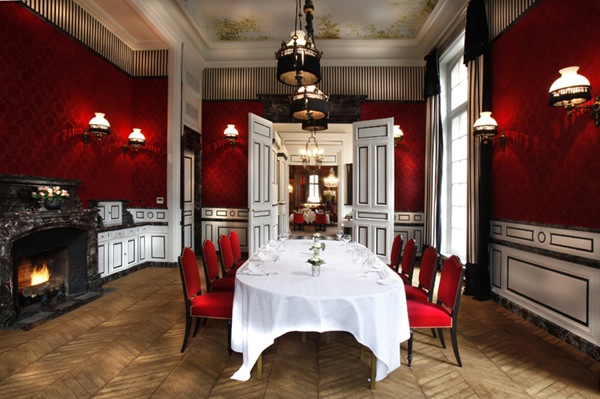 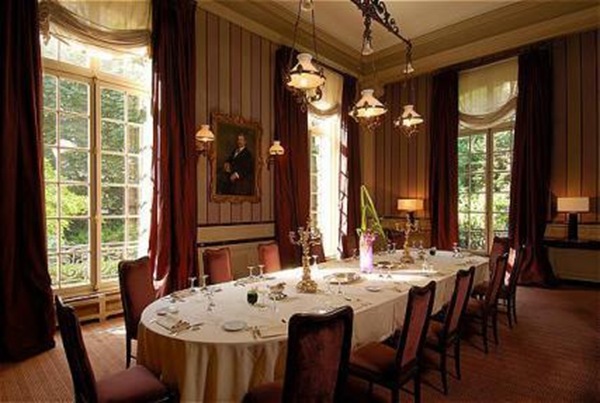 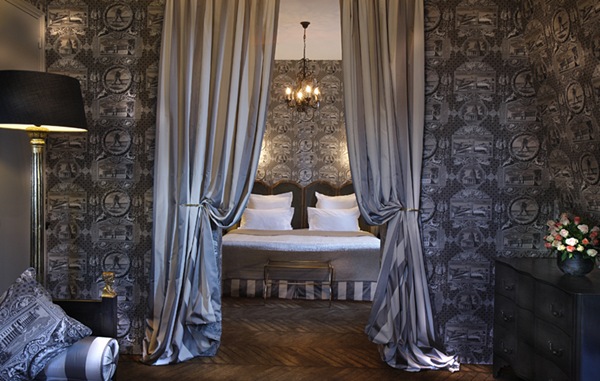 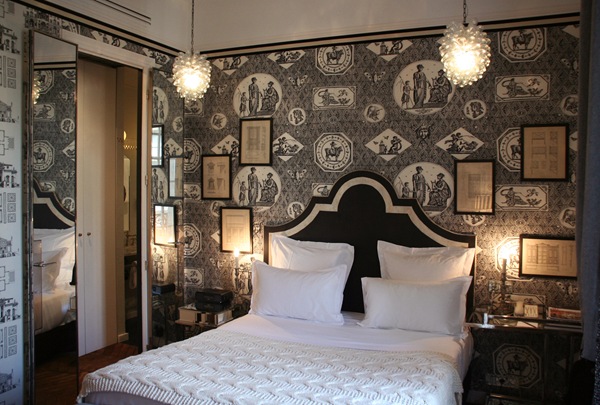 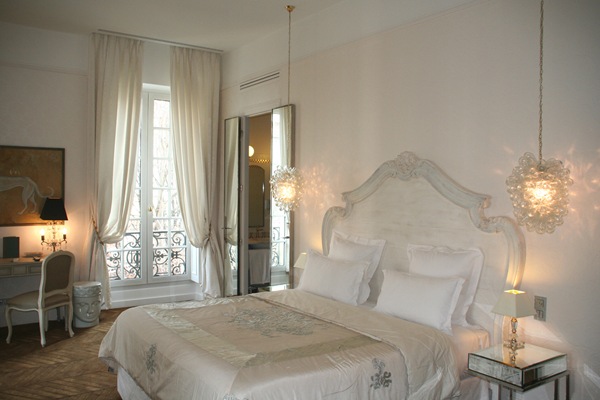 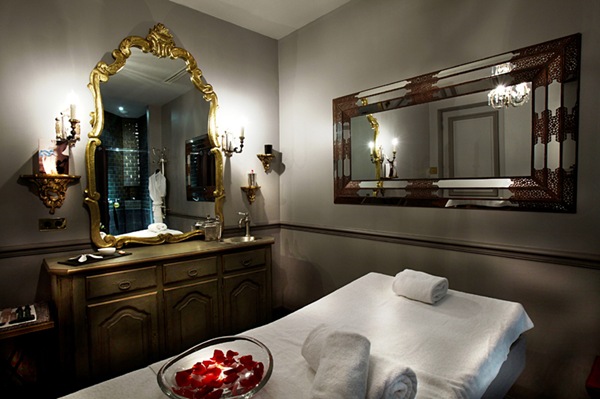 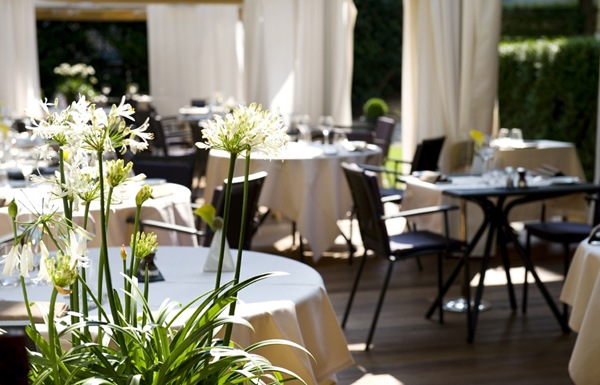 The introspective garden terrace of the restaurant. 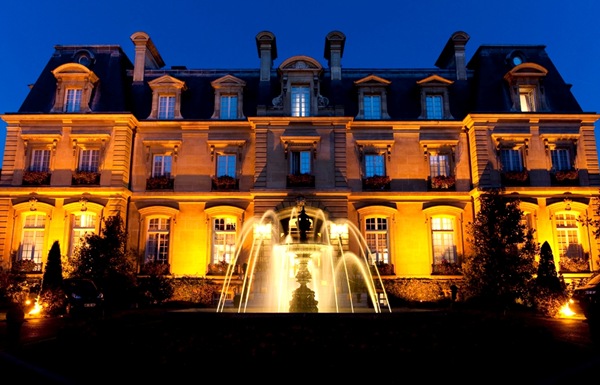 Interesting to know is, that the hotel has its own blog : Le blog Saint James Paris, where you will discover all the upcoming events and news about what is going on at the hotel and in Paris! Really worth a visit!

I wish you all a happy new week!

All images : http://blog.saint-james-paris.com/fr/ except otherwise mentionned.