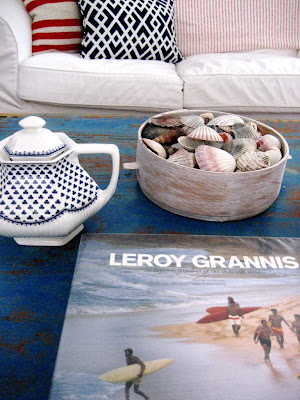 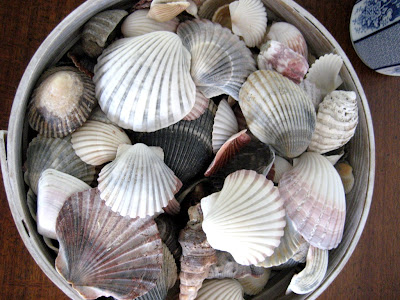 Collecting shells on the beach is a tradition children remember forever.

25 years ago Topsy, my cousin’s grandmother, would walk along the beach in front of their family beach house at South Golden Beach with my cousins and they would collect shells. Topsy has since passed away however, when the family sold the beach house, my cousin Ben kept some of the shells they had collected over the years. They now sit in a bowl on his coffee table in his beach house which he recently built 2 streets away from his grandparents old beach house.  I am sure everytime he and his brothers look at those shells, they are reminded of those special times with their grandmother on South Golden Beach.  Ben will no doubt continue this shell collecting tradition with his own children one day.