The country House of George Sand

This is the French country house of George Sand in Nohant in the French region of Berry.
George Sand (pseudonym of Amantine Aurore Lucile Dupin, later Baroness Dudevant when she married Baron Dudevant) was a French novelist of the 19th century and considered as a feminist.
She had 2 children Maurice and Solange.

In 1808, George Sand, came to live , with her grandmother, in the House of Nohant, after the death of her father.

In the beautiful House of Nohant she wrote many of her books as Consuelo, La Mare au Diable, Le Meunier d'Angibault. And most of here novels are set in the Berry countryside and villages around Nohant.

She hosted many of the most important artists and writers of her time, including Chopin, Balzac, Victor Hugo and Delacroix. 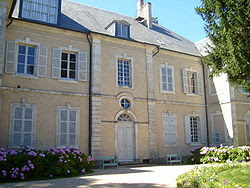 The beautiful house of Nohant. 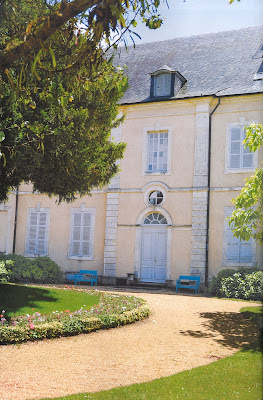 After the death of George Sand, the house passed to her son Maurice Dudevant. And the house remained in the family until the death of Sand's granddaughter, Aurore Dudevant in 1961. 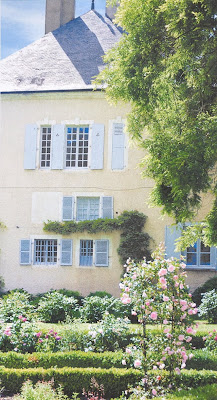 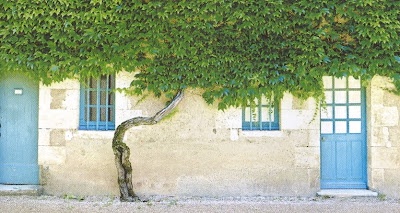 The house was classified as a National Historical Monument of France in 1952 and was opened to the public in 1961. 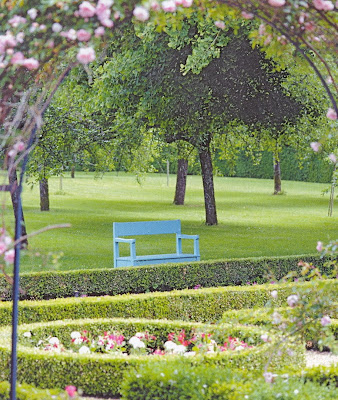 The gardens are classified by the French Ministery of Culture among the Notable Gardens of France. 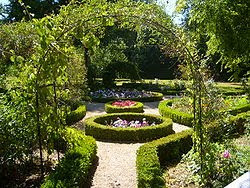 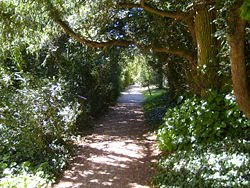 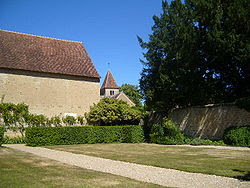 The barn and garden of George Sand, and the church of Nohant.
George Sand's grave is in a small enclosed cemetery between the church and the garden. 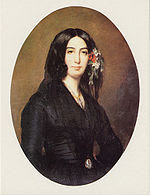 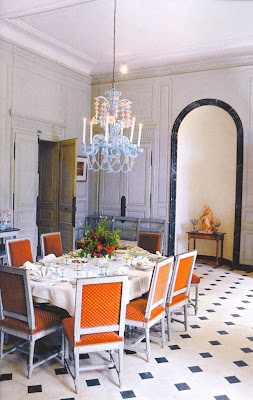 The dining room with a Murano chandelier. 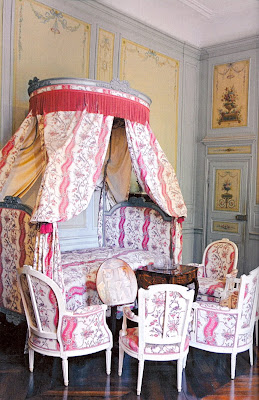 The bedroom with the "lit à la polonaise". 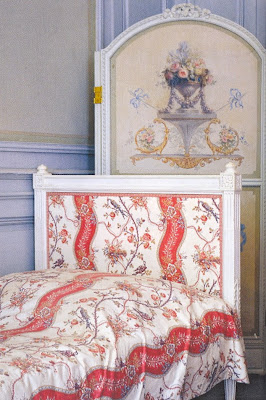 A beautiful 18th century screen in this bedroom. 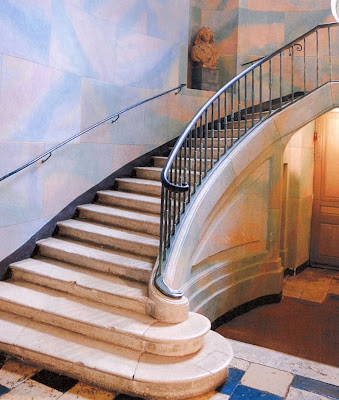 The staircase in the entry hall. 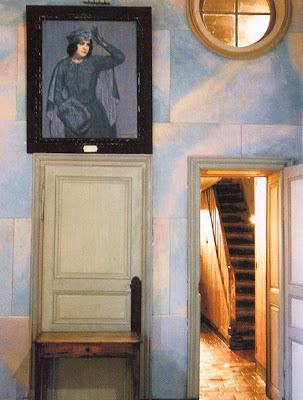 In the entry hall hangs a portrait of her granddaughter Aurore Dudevant. 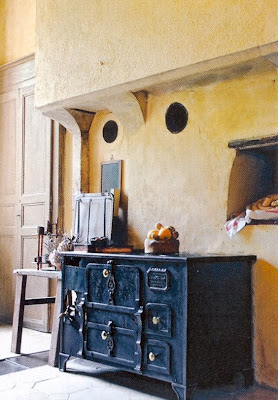 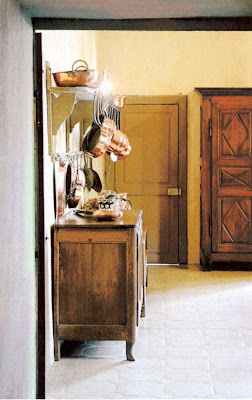 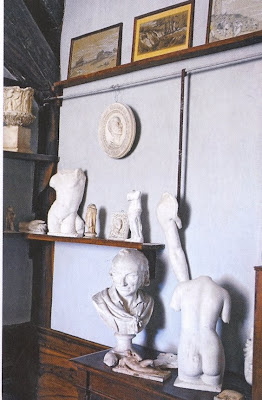 In the attic is made a room for all the "treasures" of George Sand. 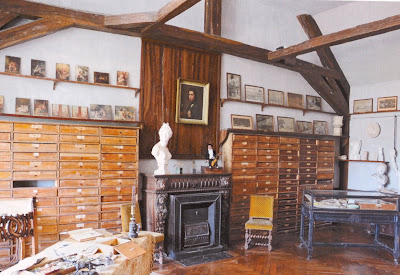 So this was a cultural educational post.
I hope you loved it!
xx
Greet
images: Maisons de Campagne Magazine, the November-December issue 2009 and Wikipedia
at 2:40 AM
Newer Post Older Post Home